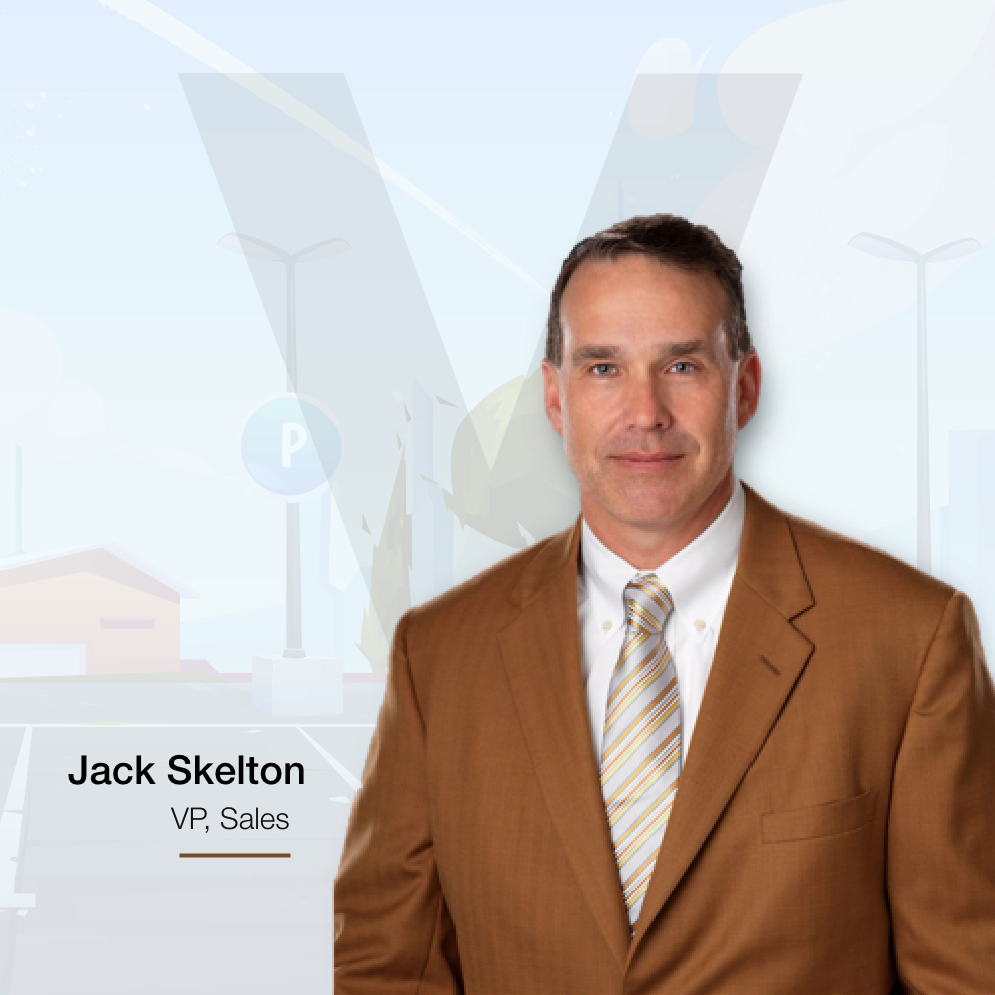 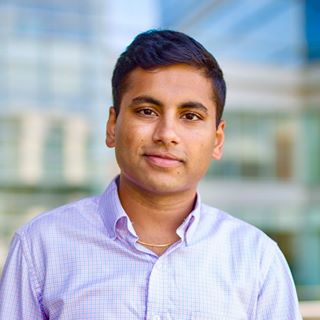 We are so excited to announce that Jack Skelton will be joining our team as the VP of Sales!

Jack is no newcomer in the parking industry. With more than two decades of experience, Jack previously served as the Executive Vice President of Republic Parking and played a central role in helping grow their municipal parking division to be the largest in the United States. Following his exit from Republic, Jack started his own consulting firm and now focuses on leveraging new technologies to improve parking operations within cities. Over the past decade, he has worked with several companies and cities to capture and leverage curb data in this new age of smart cities.

"VADE's camera solution fills a large void in the parking, transportation and law enforcement arenas. The opportunity is very real to implement VADE's solution in cities across the world.  I look forward to helping define the many value propositions that VADE's technology creates."  — Jack Skelton

Jack brings more than just experience to the team. Over the years, he has built valuable connections with nearly every major parking management / wayfinding company in the industry. Along with this, he has also worked with several cities directly to enhance their parking operations. In just the past few weeks since having Jack on board, we have been able to learn a lot more about the product we should be building but also exactly what our customers in the industry are looking to purchase. We have also been able to benefit from introductions to relevant companies who have already been vetted and could be potential customers, thanks to Jack's vast network of connections in the industry.

Jack's expertise paired with his understanding of data and ability to sell allows for our team to prove the product we are building as well as scale in the near future. There are many challenges of being a new startup in the parking industry including the lack of relationships needed to sell your product. Having Jack on our team as the VP of sales allows for us to ensure that we are not only generating revenue but also building a product that will capture the interest of cities and vendors in the years to come.

Welcome to the team Jack! We're thrilled to have you on board.