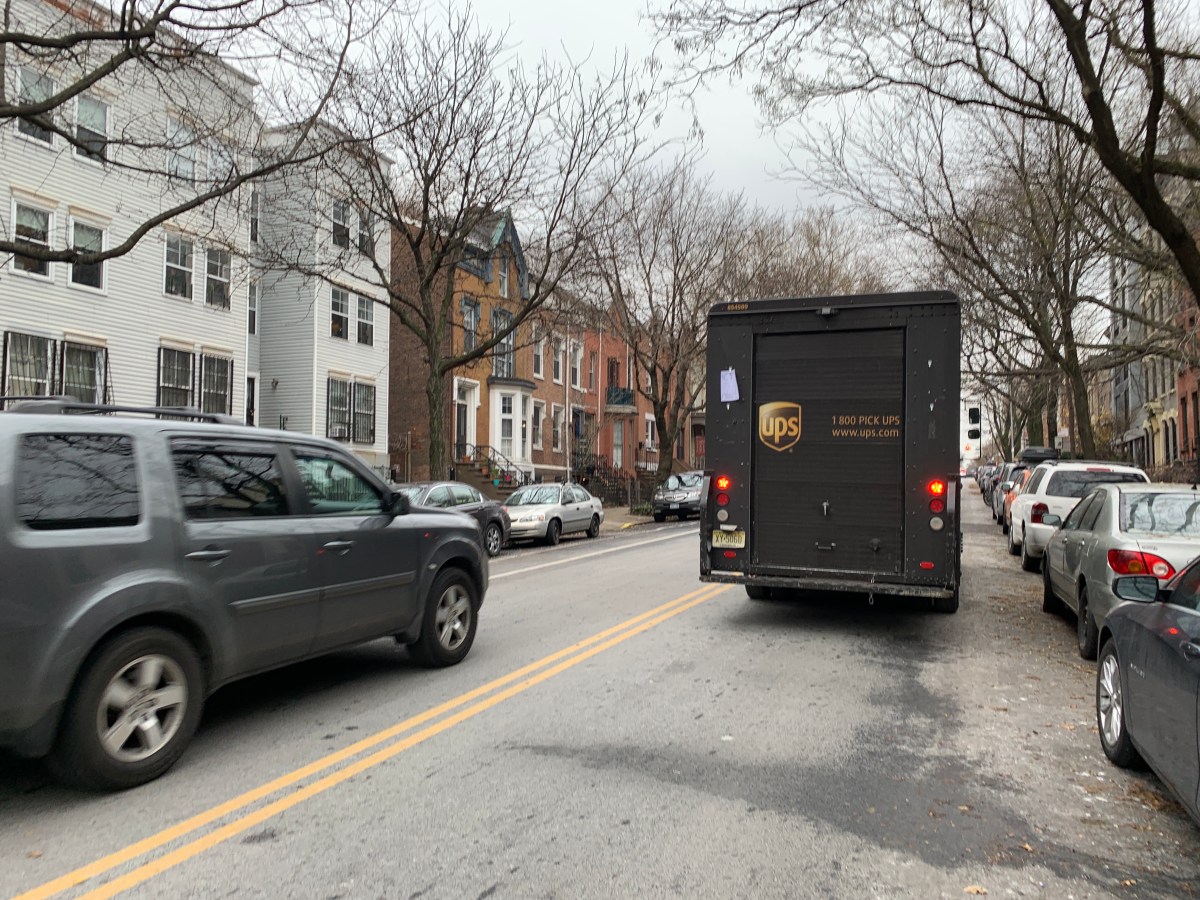 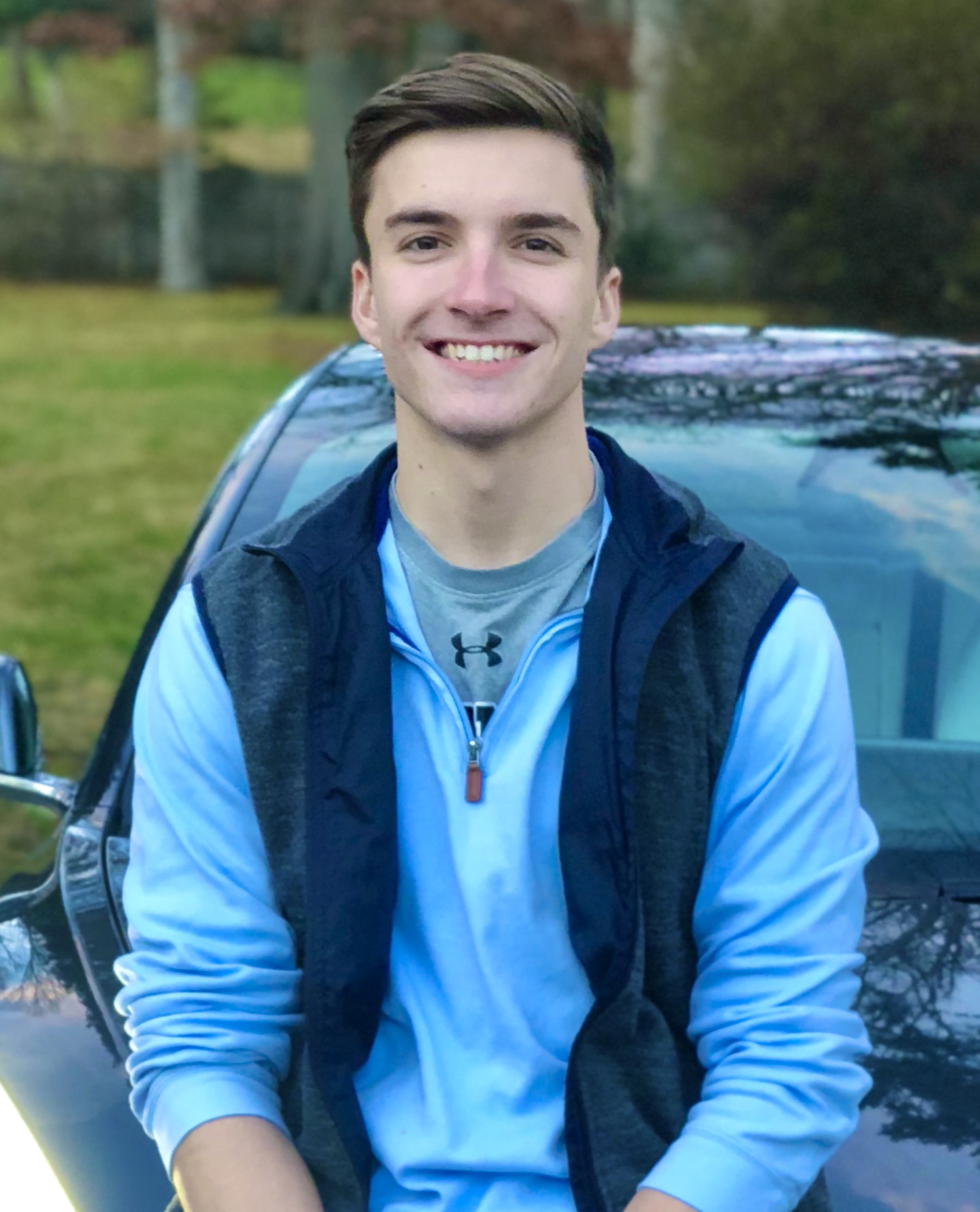 Most people don't think about parking in their free time. Why should they? They know how it works. They drive somewhere, find a spot, pay for time, and carry on with their lives. It does get more complicated with different types of spots like on-street, surface lots, and garages, as well different ways to pay like coin meters, kiosks, and mobile apps. But the process is the same: you drive somewhere, you find parking, you pay. It's no surprise we're used to it - that process is almost a century old, but it's about to change. Parking is at the tipping point of a long overdue digital transformation.

The very first patent for a parking meter was filed in 1928, and get this, it was powered by plugging it in to your vehicle. Before that, parking in cities was free. As private vehicles became more common, cities had the idea of charging small amounts of money to increase turnover and get more people in and out of downtown.  Since the meters took coins as payments, cities had to make each coin worth a certain amount of time - a system we still use today. It's strange to think about, but finding and paying for parking is one of the few things in life that you and your great-grandparents do the same way.

While the process has remained largely the same, specific parts of the process have seen the emergence of digital alternatives. When you are driving to your destination, you might see red/yellow/green lines along streets on a navigation app that indicate the likelihood of finding a spot. When you get there, you might see electronics signs above parking garages that indicate the number of available spots. When you pay for parking, you might use a parking app instead of a kiosk.

Parking apps are a prime example of good intention turning into bad execution because of misaligned incentives. The idea is great: put the same functionality of a kiosk into a mobile app and then sell it to cities. But once they realized that having a city contract is the equivalent of a local monopoly, they prioritized sales and marketing instead of research and development, and the products stagnated. They also seem to love losing money every year, but that's for another post...

As you can probably guess, much of the slow pace of innovation can be attributed to the bureaucracy of the cities that own the parking spots. At this point, it's common knowledge that the government and technology innovation don't really mix. Parking has all of the typical government ailments like slow sales cycles, complicated stakeholder webs, and conflicting incentives between making money and keeping citizens happy. The end result is innovation within each step of the process, but no improvement to the process itself.

For the first time in a century, parking is at a tipping point of technological innovation - and we have Uber to thank. The meteoric rise of rideshare, food delivery, and parcel deliveries have fundamentally changed the demand for parking. This movement, which I've coined "The Privatization of Curbs", is simply the increasing amount of commercial activity at the curb relative to the curb use of the general public. There's been evidence to support this claim for years, but more recently, the pandemic has forced cities (and everybody) to face reality.

Cities make a lot of money from parking, but that revenue went to zero when the lockdowns started. While cities scrambled to piece together their budgets and re-open the economy, commercial activity at the curb continued to increase. Cities want a piece of that, but it's not that simple. Even if a city has specific zones for different types of commercial activity, they still don't have an effective way of charging vehicles in those zones - it's a tall order to ask an Amazon delivery driver to pay at a kiosk every time they park for 2 minutes. But where there's a will there's a way, and every single city parking official in the country has a will right now.

A revolution is coming to parking, and instead of businesses benefiting from a system designed for citizens, it will be citizens benefiting from a system designed for businesses. For the first time in nearly a century, the parking process itself will be automated. Cities will connect their curbs so they can tell commercial vehicles where they are allowed to park and then charge them for the time automatically. The best part? After implementing the new system for commercial activity, they'll do it for citizens too. Regardless of who is driving, the process is the same: drive to an open spot, park, leave.